Toward a Nonreligious Christianity

During an age of transition from the death of God (or religious skeptism) to the re-embrace of religion in a postmodern world, this paper offers an interpretation of the modern processes of secularization as a faithful recovery of kenotic Christianity and a reorientation toward the very essence of the Christian faith, namely, that of Charity. The author first refers to Heidegger’s criticism of western metaphysics, namely the criticism of absolute objectivity, and points out that our knowledge of the world and so-called truth are historically and culturally limited. It was, indeed, Christianity that first attacked metaphysics construed exclusively as objectivity. Centuries later, Kant and his followers reclaimed what Christianity had already affirmed in the works of early church fathers. Christianity has thus contributed to the philosophy of interpretation, and is itself a stimulus, a message that sets in motion a tradition of thought that will eventually realize its freedom from metaphysics. To strip away cultural foundation is to strip meaning and identity, and so Westerners cannot speak but from a Christian point of view. True Christianity, however, must be non-religious because in Christianity there is a fundamental commitment to freedom, and truth overcomes dogmatic assertions. In the end, as the author points out, Christianity must become a religion of pure love and recover the message of Charity in order to fight against the violence of metaphysics. 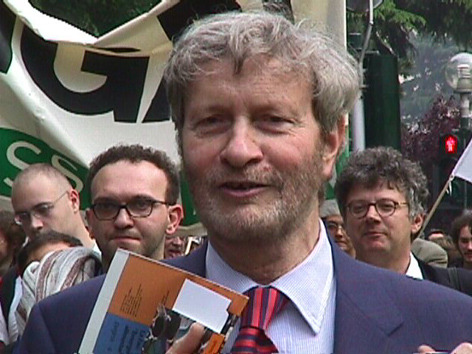