Augustine's Negotiation of the Liberal Arts

There existed a complicated relationship between Christianity and Graeco-Roman culture, which is reflected in Augustine’s changing attitudes towards liberal arts. While certain proponents of early Christianity denounced classical Greek culture, they nevertheless appropriated parts of it in the course of creating a curriculum of Christian education. In the both Greek and Latin circles there was a quest to find and solidify what was called Christian philosophy. Augustine’s attitude to liberal arts changed from suspicion to acceptance as he came to terms with the Platonism of his day and because he thought liberal arts could help one better the contemplation of God. The changes in Augustine were symptomatic of his time. Basil of Caesarea was teaching young Christian minds how to benefit from reading Greek poetry and philosophy. Not long after Augustine’s death, we see the ways Cassiodorus and Isidore build on Augustine’s On Christian Teaching to formulate a course of studies that became the basis of how and what students learned over the next millennium. 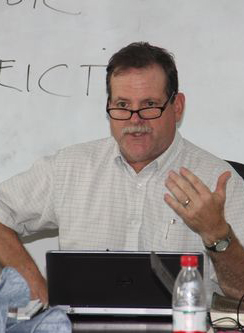