In the context of a renewed interest in Marxism outside biblical studies, this article surveys and critiques the background and current status of a similar renewal in biblical studies. It begins with a consideration of the background of current studies in liberation, materialist and political theologies, and moves on to note the division between literary and social scientific uses of Marxist theories. While those who used Marxist literary methods were initially inspired by Terry Eagleton and Fredric Jameson, more recent work has begun to make use of a whole tradition of Marxist literary criticism largely ignored in biblical studies. More consistent work, however, has taken place in the social sciences in both Hebrew Bible and New Testament studies. In Hebrew Bible studies, debates focus on the question of mode of production, especially the domestic or household mode of production, while in New Testament studies, the concerns have been with reconstructing the context of the Jesus movement and, more recently, the Pauline correspondence. I close with a number of questions concerning the division into different areas of what is really a holistic approach to texts and history. 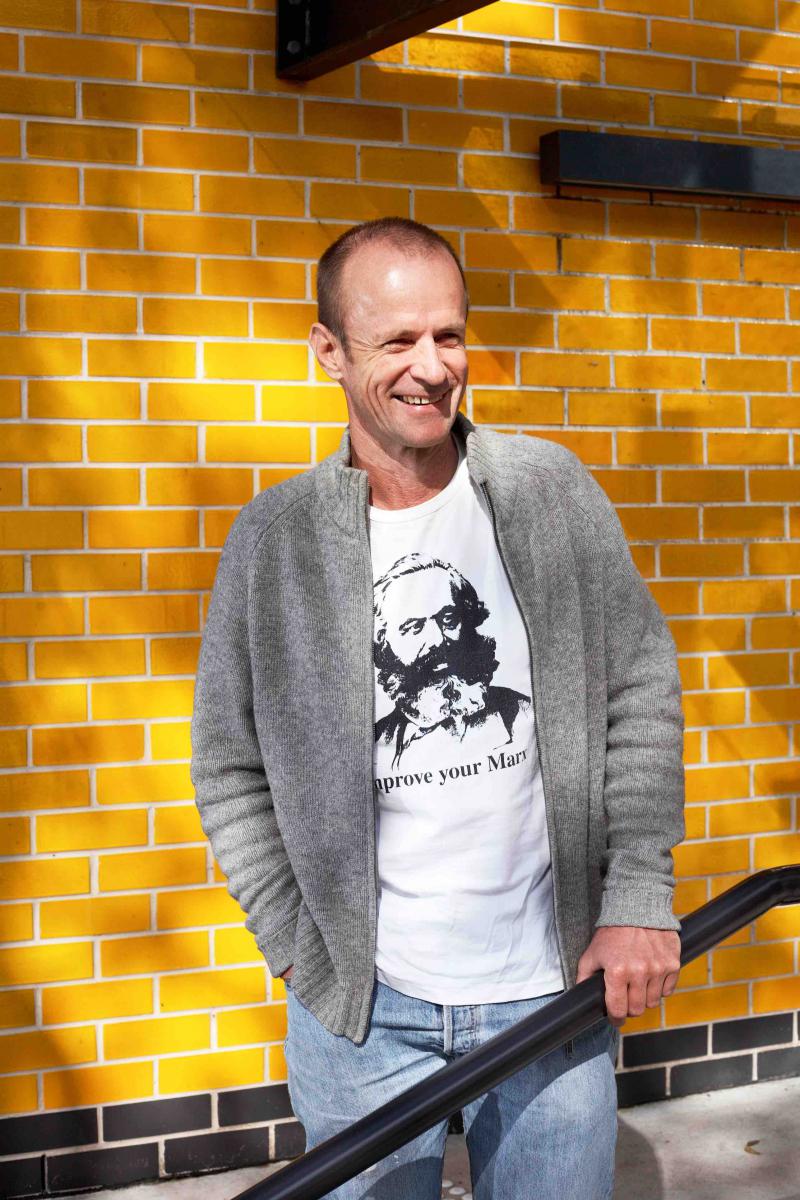